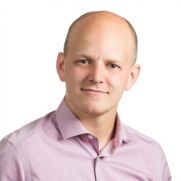 Postma Electrical Services Ltd. was founded by Jesse Postma in 2013. In 2017 Jesse expanded the company to become the Postma Group as he felt a call to provide a more expansive range of services to Alberta and primarily the Central Alberta Region. He firmly believes on providing transparent, reliable and top quality work. This has been proven by recently being nominated and winning Business of the Year Red Deer. 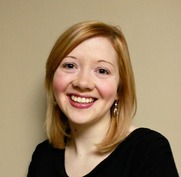 Rachel was hired on in 2015 with the growing company to develop and manage the office. Since then, she has become an integral part of the company. Rachel enjoys her position with endless roles and responsibilities, and being the support to other team members. 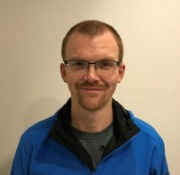 Landon joined the Postma team in 2015. He began his apprenticeship wiring houses and has gained experience over the years with many different fields including residential, commercial, farm, and industrial. In 2018, Landon stepped into the role of Sr Estimator and enjoys meeting with clients to identify their needs on projects. 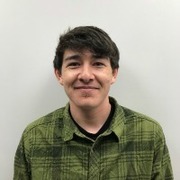 After spending 8 years in Northern Alberta working as a residential and light commercial electrician, Tim moved to Central Alberta and joined the Postma Group team in 2018. As the Jr Estimator, Tim works on estimating smaller projects as well as assisting Landon on the larger commercial quotes. He is committed to providing accurate estimates to ensure fair and honest pricing regardless of the project size.